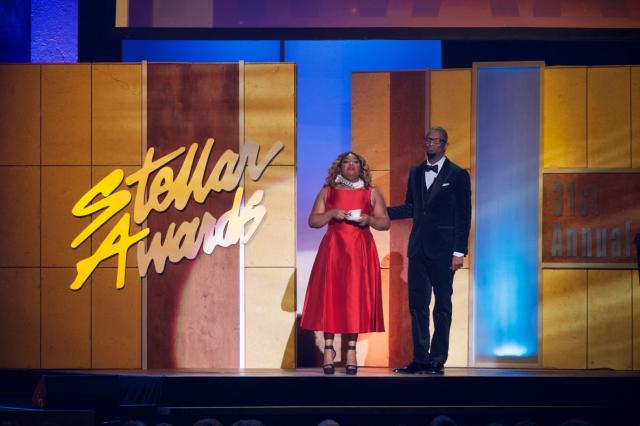 The Awards Season is in full swing with Central City Productions announcing the cadre of performers for the 32nd Annual Stellar Awards.  This year’s event makes its return to the Orleans Arena in Las Vegas, Nevada on March 25th.

The telecast will makes it broadcast debut  on TV One Sunday, April 9 at 7 p.m. ET before going into national broadcast syndication on 170 stations in over 150 markets around the country from April 15 – May 7, 2017.