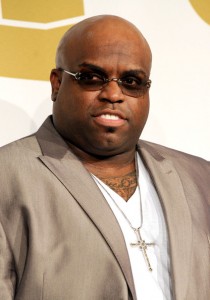 The CD is available in stores as well as via iTunes on February 25th, while the movie will be released in theaters across the United States Friday February 28.