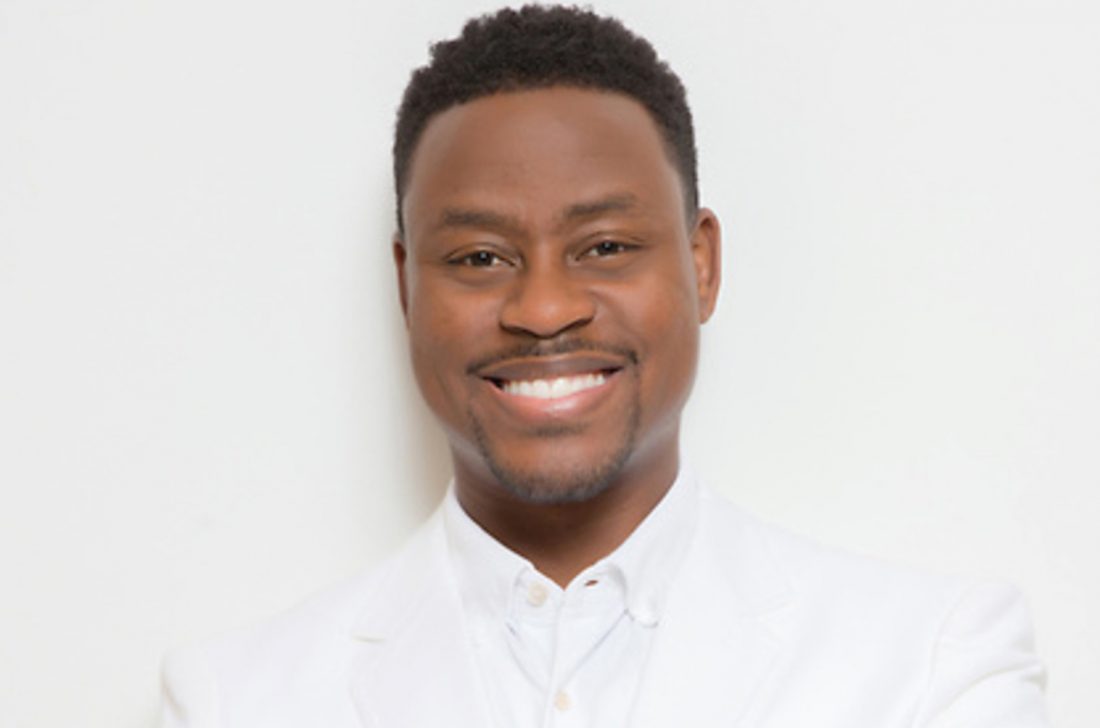 Chart-topping urban inspirational recording artist, Charles Jenkins, has scored his sixth Billboard Top Ten single in the last six years with his new gospel radio smash, “Can’t Turn Back” (Inspired People/ Empire). Backed by the Fellowship Chicago aggregation, the rollicking track is receiving airplay on the entire 40 station chart panel this week and rolls in at No. 9 on this period’s Billboard Gospel Airplay chart with a bullet. The rousing tune also picked up new airplay on R&B stations such as KBLX (San Francisco, CA), WQQK (Nashville, TN), WHEN (Syracuse, NY), and WRBO (Memphis, TN).

“Wow,” the Chicago-based pastor exclaimed when he heard the news. “I make music that comes straight from God with two goals, to honor God and to bless people. I’ve got so much to thank God for, to quote a song. I thank Him for my amazing wife, my fantastic kids, my friends, my team, Tracey Artis, my church family, my supporters, radio and so many other people. I’m overwhelmed. This is my sixth Top 10 radio single in 6 years! It’s so hard to do, but my God is awesome.”

The success of “Can’t Turn Back” comes on the heels of Jenkins’ most recent radio single “Grace” which reached No. 1 on the Gospel Airplay chart in 2017. Over the last six years, he has cemented his audience with a string of other hits such as “War” and “Awesome.”