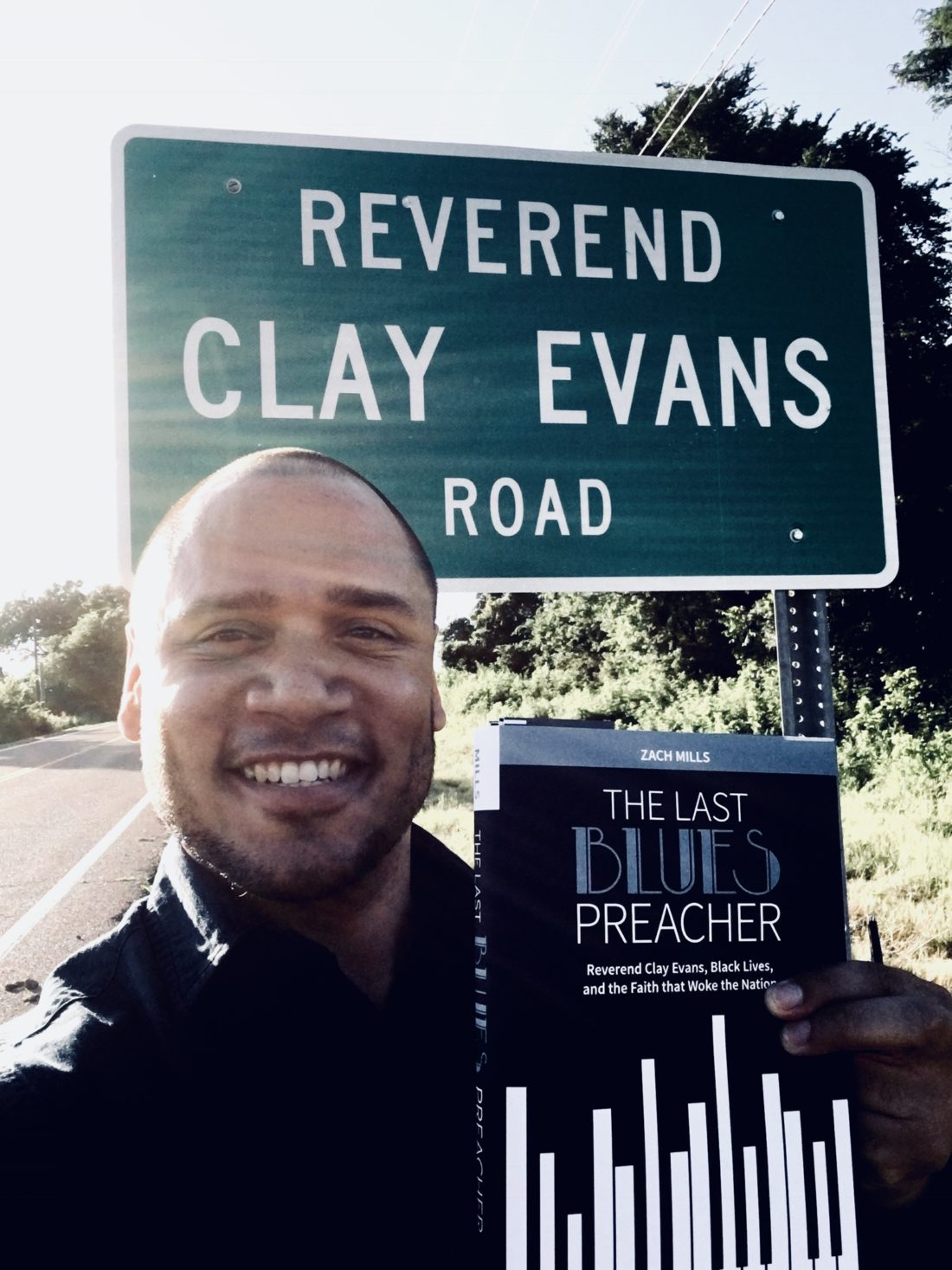 “We just finished the first leg of the Chicago tour and the book was so well received,” said Mills, who serves as an adjuct public speaking instructor at Belmont University in Nashville. “The book’s message of unity is so relevant given our present political climate.”

Mills will extend his book tour to China during mid October, where he’ll facilitate communication and public speaking workshops in Beijing, Shanghai, and Guangzhou for students preparing to attend Ivy League schools in the United States.

People from all walks of life including noted celebrities,  current preachers of the Gospel and Gospel singers celebrate Rev. Evans’s legacy of civil rights. “The Last Blues Preacher reminds us of the impact of a man who used his life and ministry to make a world better,” said civil rights champion and noted Chicago cleric Fr. Michael Pfleger, Senior Pastor of The Faith Community of Saint Sabina.

“The voice of Clay Evans, the legendary Chicago pastor and social activist, reverberates throughout this marvelous book. With a poet’s passion and a professor’s precision, Zach Mills chronicles Evans’ tenacious faith and audacious creativity. This faith enabled Evans to overcome social barriers for the sake of social justice. This creativity empowered Evans to use broadcast media as an electronic pulpit from which he has inspired so many. After reading The Last Blues Preacher, you won’t have the Blues anymore. Your soul will sing Gospel.”