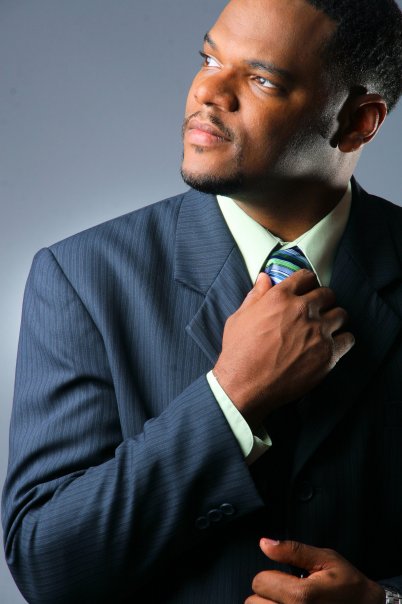 A Big Congratulations goes out to Grammy Award Nominated and Stellar Award Winning Super Producer Stan Jones who racked up at the 2010 Mississippi Music Awards, by winning all five awards he was nominated for.

Stan was nominated for five awards including,  National Musician of the Year, Songwriter of the Year, and National Male Soloist of the year.  Stan has been on the fast pace this year with his song, “He Has His Hands on You” being placed on Marvin Sapp’s record breaking album, “Here I Am“, and producing and writing  Brian Courtney Wilson’s, “All I Need” which has spent 65 Weeks on Billboard’s Hot Gospel Charts. A man of many talents, Stan also won in the Best Engineered Category for his work on The Williams Brother’s, ” Stand On Your Word” and The Canton Spirituals, “Watch Him Move“.