John P Kee Hits New Stride With I Made It Out 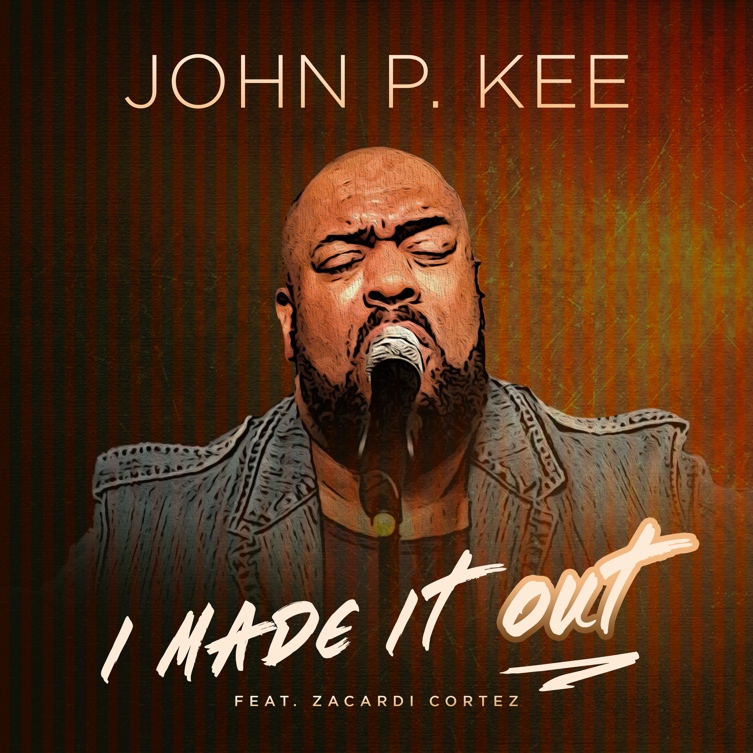 Entertainment One Nashville announced the addition of Grammy-nominated gospel music pioneer and living legend John P. Kee to its burgeoning roster in February 2019.  Winning many accolades including a Billboard Music Award, a Soul Train Award and numerous Stellar Awards, Kee’s songwriting and vocals has been hailed by critics throughout his career. He now once again showcases those skills with his new single, “I Made It Out (feat. Zacardi Cortez),” available now. “I Made It Out” precedes a full-length album due later in 2019.

In the mid-1980s, After forming a community choir in Charlotte known as the New Life Community Choir (“NLCC”) in the ‘80s, Kee founded the Victory in Praise Music and Arts Seminar Mass Choir (“V.I.P”) in 1990. Known as “The Prince of Gospel Music,” and having been active for more than 20 years in the music field, Kee is primarily known both for his signature, soulful, husky voice and for mixing traditional gospel with modern contemporary gospel. Over the years, Kee’s music ministry has birthed his best-known songs, including “Jesus is Real,” “Standing In the Need,” “Stand” and 2012’s crossover smash hit “Life & Favor.” In 2005, Kee was inducted into the Gospel Music Hall of Fame. Currently, the Charlotte, NC native serves as the Senior Pastor of New Life Fellowship Center.