Tasha Cobbs took home a Grammy statue for her stirring performance of Break Every Chain from her debut project in 2014. One Place Live was released in August, and made its debut at #1 on the Billboard chart.  Cobbs took home a Dove Award as the 2015 Gospel Artist of the Year and is currently on tour with Kierra Sheard and William Murphy. 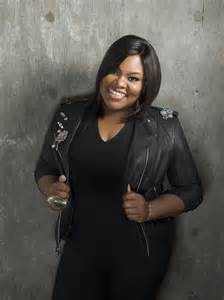 “All of us at Motown Gospel feel blessed to work with Tasha Cobbs and Brian Courtney Wilson,” says Ken Pennell (President of Gospel Music, Capitol Christian Music Group), “Their talent and commitment inspire us. Congratulations Tasha and Brian!”

Kerry Douglas And Earnest Pugh Partner For The Outpour Experience

Sensere Moves Up On The Radio Charts