The nominees for the Soul Train Music Awards were announced on Monday, October 13th. Talk show maven Wendy Williams will serve as the host for this year’s festivities. The Soul Train Awards 2014 show will be taped in Las Vegas, NV on Friday, November 7, 2014, and air on CENTRIC and BET on Sunday, November 30, 2014 at 8 pm ET/PT.
In the Best Gospel/Inspirational Song Category, the nominees are 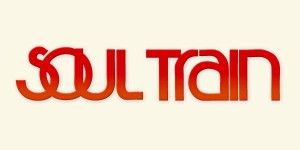