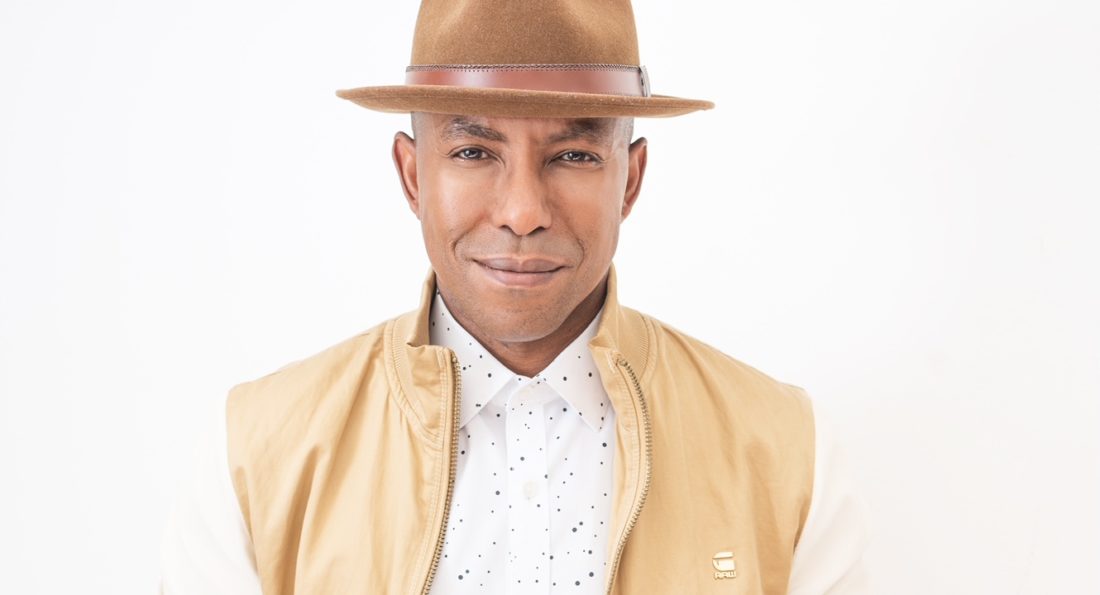 The twelve-track set has received high praise from the Black Grooves journal website. “Grace is beautifully produced from start to finish,” critic Jared Griffin writes in a review. “The album combines harmonic, instrumental, and rhythmic aspects of Christian pop and classic gospel, as well as, new production techniques and rhythms from music of the African diaspora such as dancehall and hip hop.”

JAVEN hosts “NOW Living” on the TBN Salsa cable TV Network and “Gospel Worship Experience” (Co-hosted with Tye Tribbett) which will premiere on TBN in the fall of 2018. He’s acted in films such as “Preacher’s Kid,” and “One Night with the King” with Peter O’Toole and Omar Sharif. He began his career with the Christian Pop band, Harvest, in the 1990s. He went solo in 2002. His 2013 project, Worship in the Now, peaked at No. 12 on Billboard’s Gospel Albums sales chart.

Run To The Altar Mar