HomePosts Tagged "The One Percent" 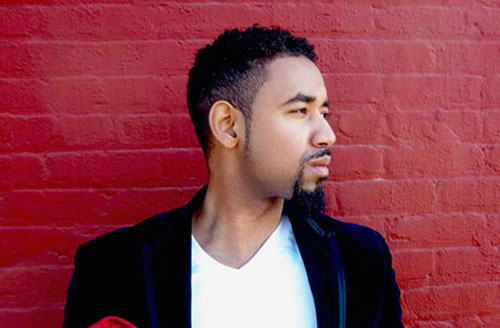 Singer Bryan Andrew Wilson is making a joyful noise on gospel radio. His latest radio single, “I Put You First,” debuts at No. 29 on this week’s Billboard Gospel Airplay chart with the gospel genre’s fifth highest spin increase of the week. The soulful ballad

GOSPELflava got an opportunity to talk to Bryan Andrew Wilson about the release of his latest CD, The One Percent. Released in June, the disc made its debut at #18 on the Billboard Top Gospel Albums chart fueled by the success of the lead single Turning Away.   Wilson opened up about his beginnings, the people who have influenced his life and ministry and much more.

GOSPELflava: Take us back to the beginning and how this all started. 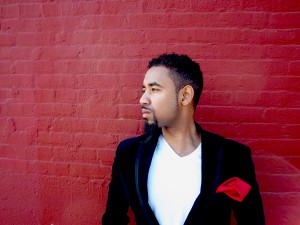 AW: Growing up everything I knew was church. I grew up as a kid in the Church of God In Christ in Chicago, Illinois in the 5th Ecclesiastical Jurisdiction (for authenticity). You know typical church kids, we would go to church and then come home and have more church. I would be outside singing to the grass every day before I went to school and when I got home from school with the paper towel roll serving as my microphone and I would be singing and shouting on the side of my house.   One day my neighbor said, you know somebody needs to put that boy on tv or do something with him, so a video tape was made of me at church. The neighbor’s daughter was attending Jackson State University and had become affiliated with the Mississippi Mass Choir. She presented the tape to Jerry Mannery, he heard the tape and loved it immediately, they invited me to come down and sing. I sang His Eye Is On the Sparrow, they tweaked it a little bit and we recorded it for the debut project of the Mississippi Children’s Choir and it took off from there and as they say the rest is history. I got into the Malaco family, continued travelling in the COGIC conventions and Holy Convocations. I got to know James Moore and he took me under his wing and mentored me and that’s how it all began.

Bryan Andrew Wilson's fifth solo CD “The One Percent” makes its debut at the #18 slot on the Billboard Top Gospel Albums chart.  This marks his return to the charts since his 1996 solo CD debut “Bryan’s Songs.”  Wilson burst on the scene with his impassioned rendition