TRIBL Heads To The Grammys

TRIBL celebrates its nominations categories for the 64th GRAMMY® Awards, which will take place on January 31, 2022. TRIBL’s nominations mark the most for an inspirational independent label – this milestone gives TRIBL the title for the most nominations ever for a gospel artist (Maverick

Jonny & Mali RCA Inspiration celebrates two nominations for the 64th GRAMMY® Awards, with nominations for artists in both Gospel and the Contemporary Christian Music categories. Nominated in the Best Gospel Album category is Mali Music (K Approved Enterprises/RCA Inspiration) as a co-performer on the

This year's GRAMMYs on the Hill Awards, to be held on April 9, will honor Yolanda Adams for her advocacy and Kristin Chenoweth for her philanthropy, as well as Sen. Chuck Grassley (R-Iowa) and Rep. Hakeem Jeffries (D-N.Y.) for their decisive roles in last year's 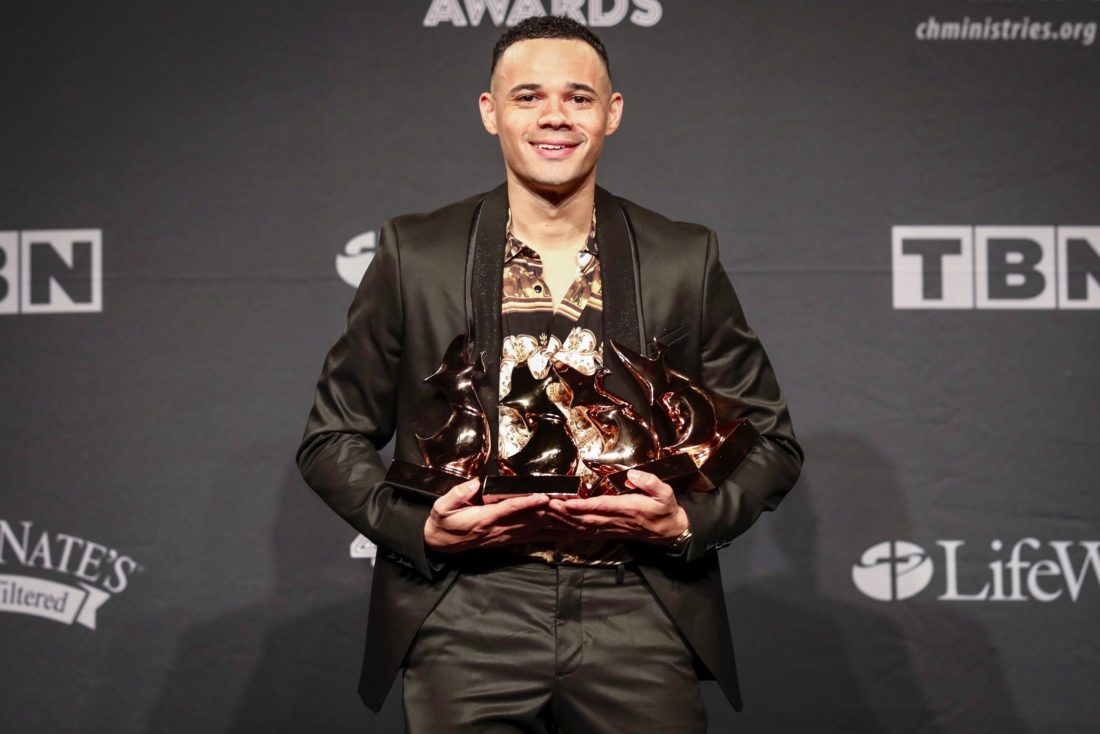 A Banner Year For Tauren Wells 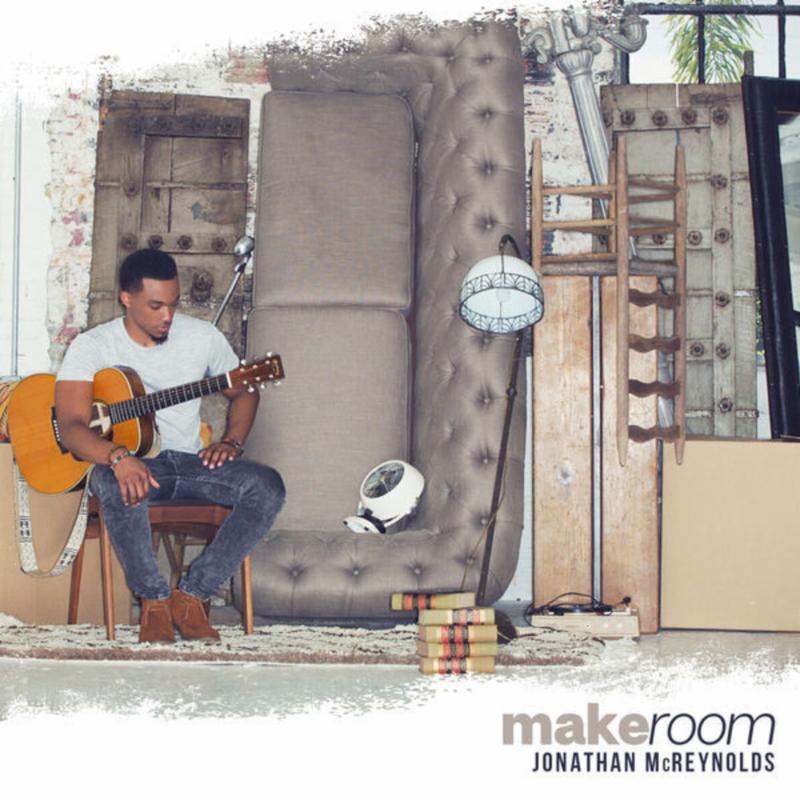 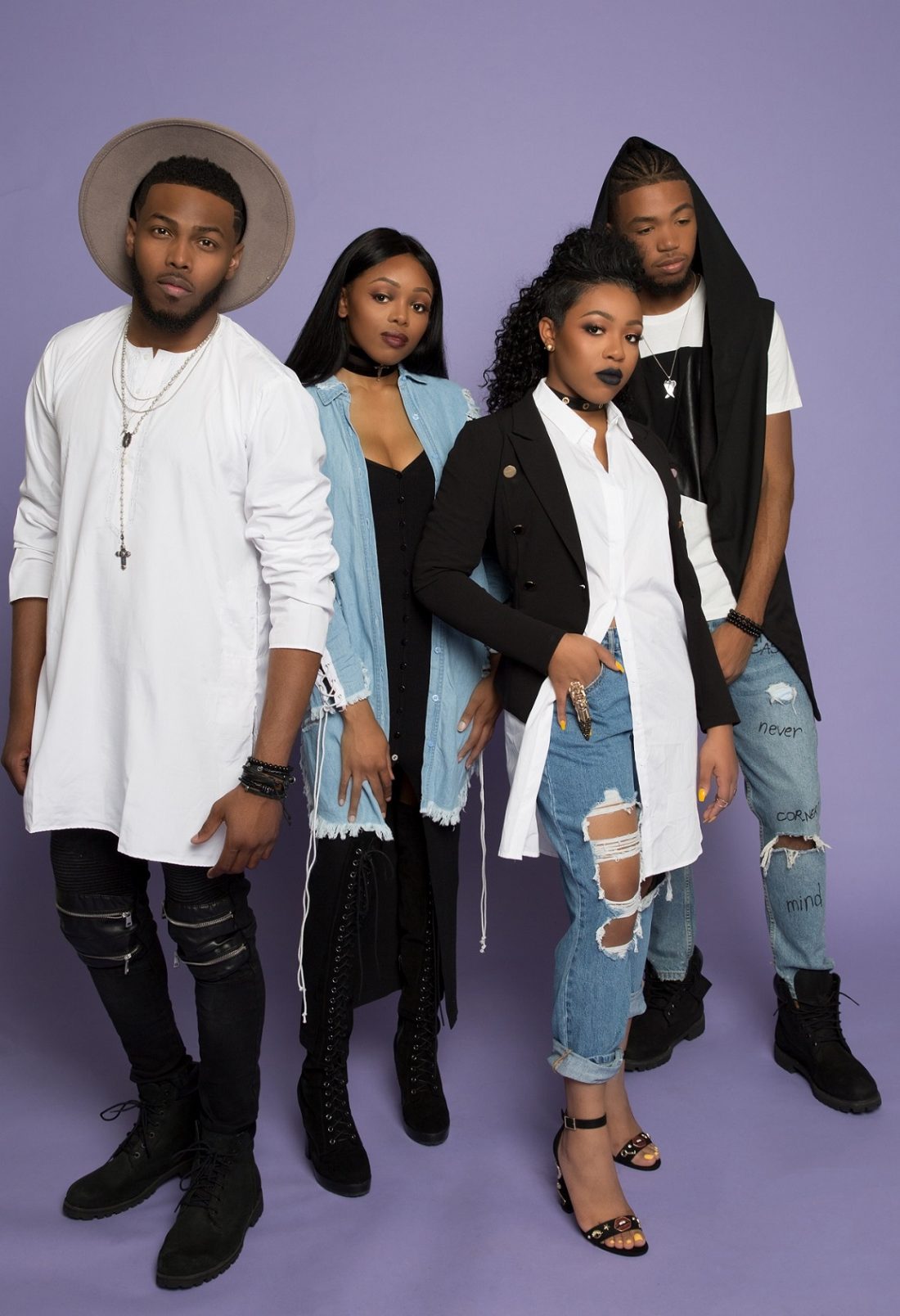 Nominations for the 61st Annual Grammy Awards were announced with the following artists receiving nominations in the Gospel and Contemporary Christian Music categories: Best Gospel Performance/Song This award is given to the artist(s) and songwriter(s) (for new compositions) for the best traditional Christian, roots gospel or contemporary 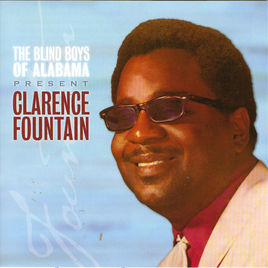 Clarence Fountain,  one  of the original members of the iconic 5 time Grammy winning Gospel  group the Five Blind Boys Of Alabama  made his transition on Sunday, June 3. Fountain was 88.

The Blind Boys were permanent fixtures on stages and in concert halls across the country during the Golden age of Gospel music when quartets such as the Swan Silvertones, Dixie Hummingbirds and others dominated the genre.

The group experienced a resurgence in the 80s when they joined the touring company of the Gospel at Colonus.  The group was nominated for 10 Grammy Awards, winning their first in 2001 for the album Spirit of the Century. Fred Hammond featured Fountain on his 1991 solo album debut I Am Persuaded singing I Came to Jesus (as I was).

News of Fountain’s passing was posted via a statement on the Blindboys.com website:

Clarence Fountain, founding member and longtime leader of the iconic gospel group Blind Boys of Alabama died this morning in Baton Rouge, Louisiana. He was 88.

With Fountain at the helm, the Blind Boys rose from humble beginnings to the pinnacles of musical achievement – winning multiple Grammy Awards, a Grammy Lifetime Achievement Award and an NEA National Heritage Fellowship, as well as being inducted into the Gospel Music Hall of Fame and performing at the White House. 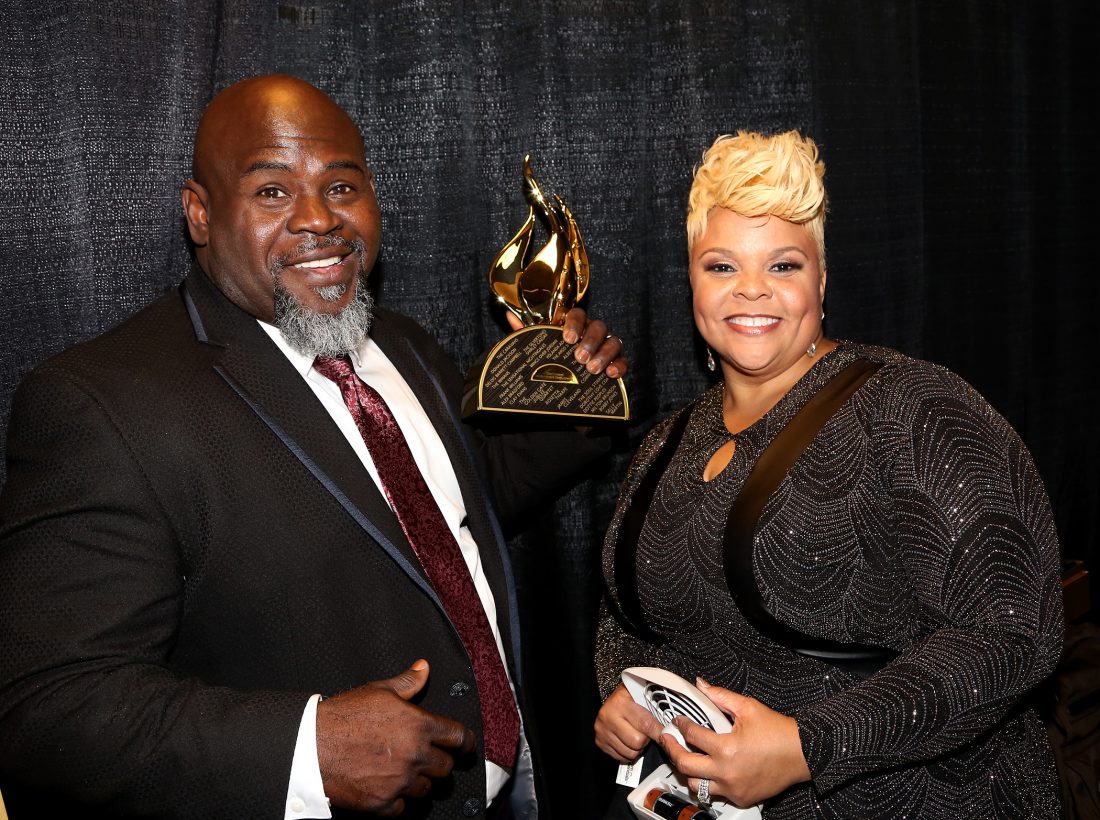 David and Tamela Mann Share Their Story In New Book

Gospel power couple David and Tamela Mann share the secrets to longevity in love and marriage in their new book, Us Against the World: Our Secrets to Love, Marriage, and Family (W Publishing), available November 13th. With a love story spanning more than 30 years and celebrity 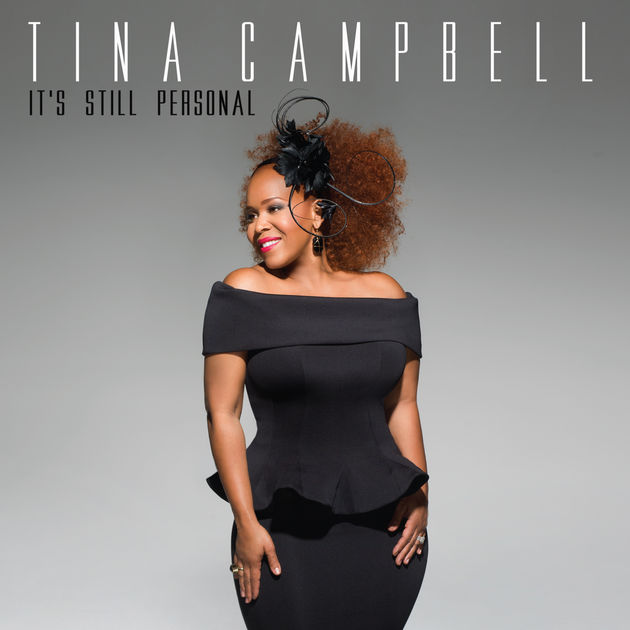 Tina Campbell celebrates her first solo Grammy nomination for Too Hard Not To, the lead single from her latest album, Its Still Personal.  Campbell is the winner of four Grammy Awards as one half of the sister duo Mary Mary. “This song is God breathed,” Tina 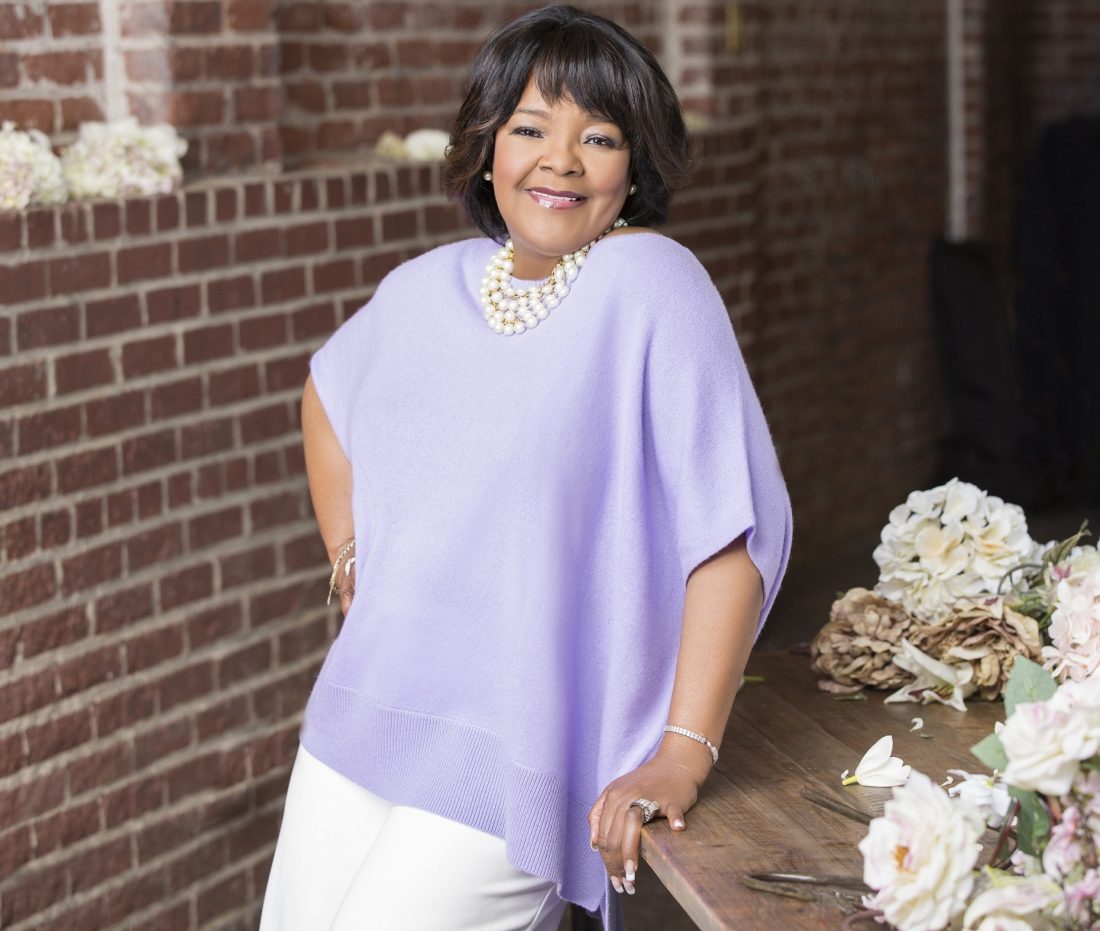